“Why Does Life Even Occur?”

“Why Does Life Even Occur?”
You would think, given the typical science reporting, that evolutionists have the origin and development of life figured out. It’s not even close. Listen to this honest acknowledgment by Nigel Goldenfeld, director of the NASA Astrobiology Institute for Universal Biology, in an interview in Quanta Magazine:
If you think about the physical world, it is not at all obvious why you don’t just make more dead stuff. Why does a planet have the capability to sustain life? Why does life even occur? The dynamics of evolution should be able to address that question. Remarkably, we don’t have an idea even in principle of how to address that question — which, given that life started as something physical and not biological, is fundamentally a physics question.
Those who don’t believe in a creator God must give an account for the fact that we exist! In other words, they need a creation story. For over 200 years it was assumed that Darwin provided one, explaining how life could originate and develop into countless species without a creator directing the process. Darwin made it intellectually respectable to be an atheist.
The problem is science; that is, the results of science’s growing understanding of the world. It turns out that the world is far, far more complex than Darwin ever imagined. Biological life is programed with information in our DNA to an order of complexity beyond far beyond anything we can duplicate with our best minds and prior knowledge. The statistical probability of highly complex, specified information, such as we find in DNA, coming about randomly is for all practical purposes, impossible.
And it’s not just biology. It turns out that the universe had a beginning—a “big bang”—coming about by an inconceivable power outside of itself. It also turns out that the conditions of early earth were nothing like that imagined by biologists where life easily came about through natural, random events.
The planet on which life has emerged—and the only one we know of—is found in a solar system where numerous conditions and relationships are just exactly the way they need to be for advanced life to appear. Again, the probabilities are off the chart.
In our world, such complexities come about in only one way, by a designer with a design composed of complex, specified information. Design begins in the mind of the designer; therefore, it is a thought before it becomes a physical reality.


The book of Genesis presents a world that has been brought into being by the thought and powerful will, of a Creator. He speaks it into existence: God said…and it was…and it was good.” (Genesis chapter 1). Why does life occur? Scientists don’t know. Judeo-Christianity says that it comes about by the loving purpose and power of our eternal Creator. If so, doing science is a form of worship, calling attention to the wonders of our loving Creator! 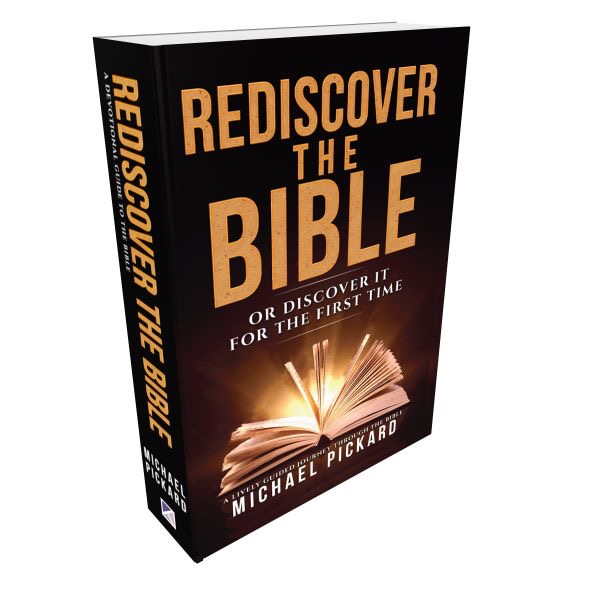